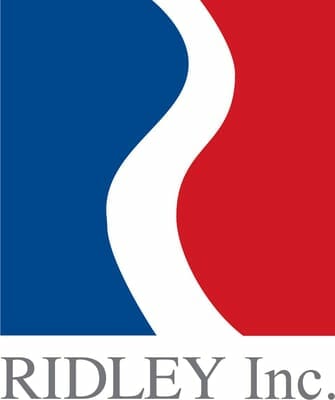 “Vivid Reports is simply the most powerful, flexible, and ultimately usable financial reporting tool I have encountered. I recommend it enthusiastically!”

A Vivid Result: Quick access to data for quick decision-making